Schlesinger Twins: The Lubavitcher Rebbe held strongly that the mother should get custody

This post appeared on the Daas Torah blog: http://daattorah.blogspot.co.uk/2014/09/schlesinger-twins-lubavitcher-rebbe.html

I just received the following letter from a well known Lubavitcher posek who wishes to remain anonymous. It is obviously very significant. I would suggest emailing this to Rabbi Biderman and other members of the Vienna Chabad community. Rabbi Jacob Bideman

BH
I am not getting involved in the details, but I think it would be appropriate to post the following, it’s an answer from the Lubavitcher Rebbe, where the Rebbe writes that the benefit of the child is that the child should stay with the mother […] 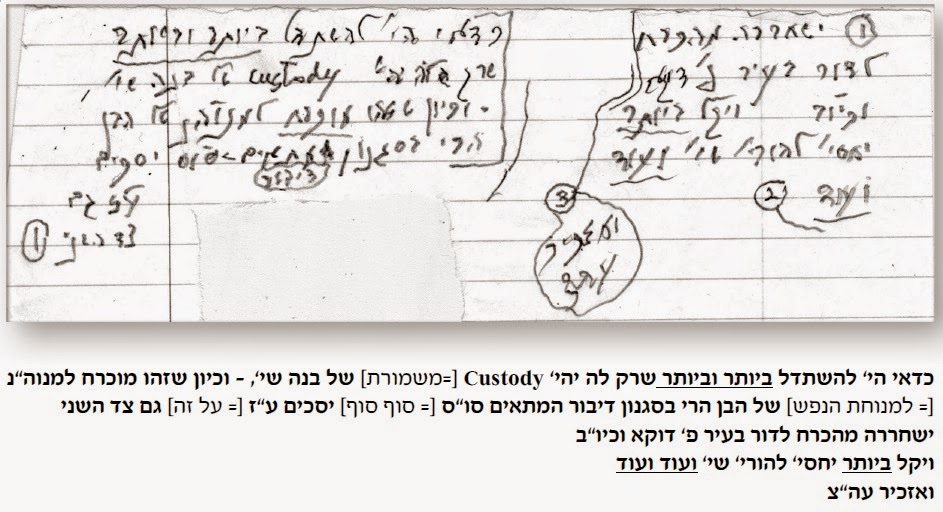